Have you always dreamt of living somewhere else? Are you only passing through anyways? Have you had enough of Germany? Was your last holiday much too short? Or would you simply like to know how that works: to migrate? Then you’re right at GET AWAY!

For the first time in 2008, the number of people emigrating from Germany was larger than that of people immigrating to Germany. Others however are refused such freedom of movement. It is time then to leave borders behind. From 13 – 19 December 2010 we opened a transnational information centre in the city of Oberhausen, but networked with the whole world, where we offered a unique get-away-service: in a crash-course in the theory and practice of migration, consisting of 5 units, visitors were instructed in the art of migration. While teenagers and young adults with migrant backgrounds gave introductions into the units Bordercrossing, Camouflage & Charisma, Handshakes & Translations and On the Move, visitors could also share their own knowledge about migration in the unit Give Away. Or they could watch the short videos that experts of various backgrounds created for the course and that can also be found on this website. In addition, the visitors were invited to talk to foreign correspondents in our call centre in order to get concrete advice on how to immigrate to one of 11 exciting destinations. In the end, we took the title of the popular German TV show “Goodbye Deutschland” seriously: All participants in the crash-course had the chance to win one of three one-way-tickets to one of the 11 countries. The winners will travel to Finland, Chile and Israel and will try out a different life far away from Oberhausen – Happy Journey! 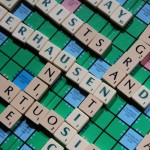 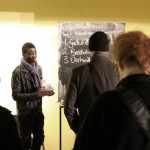 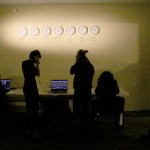 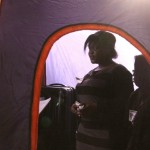 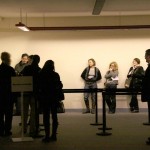 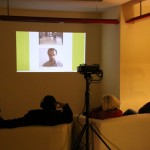 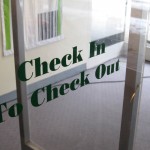 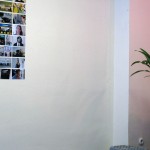